The FCJ Spirituality House, Teach Spiorodálta, is the home and spiritual haven of the Faithful Companions of Jesus, known as the FCJ Sisters; who have come to Spanish Point for generations for spiritual nourishment and refreshment. Now they would like to share their home with the wider community through spiritual moments, enjoyment of the natural beauty of creation, and the lifting of spirits with music, art and poetry.

Please see our events page for current listings. You can contact us at info@fcjspiritualityhouse.ie with any questions. 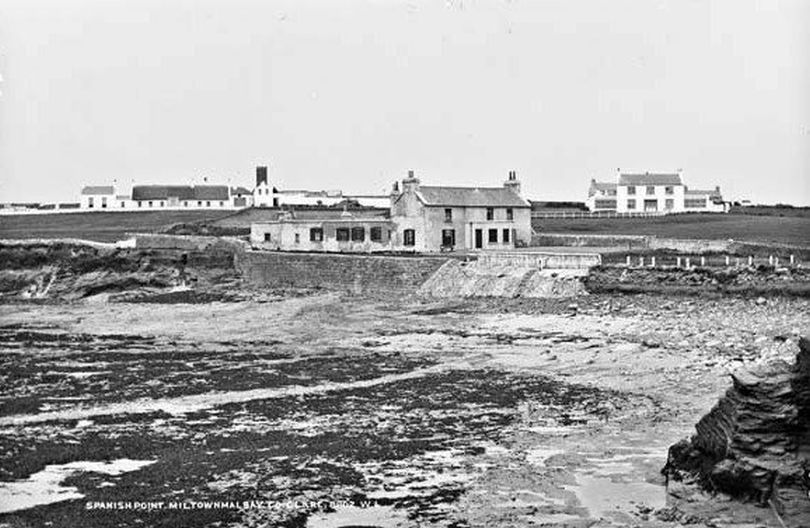 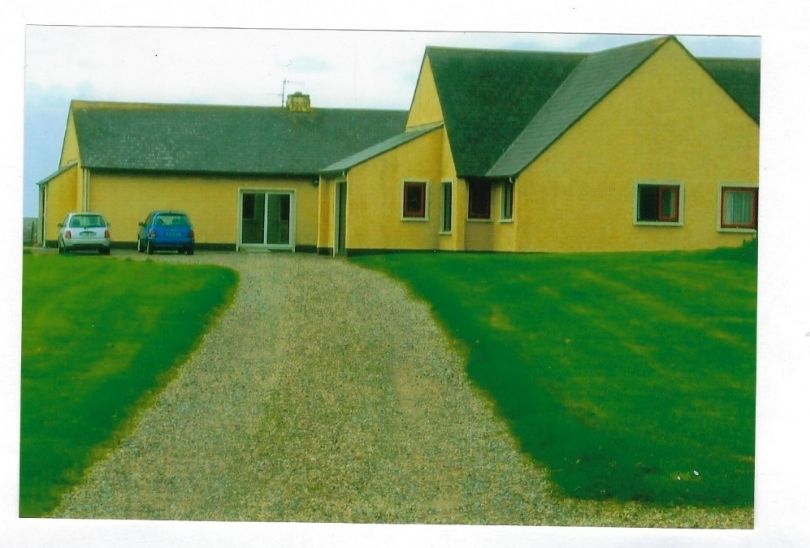 The History of the House

Spanish Point was once a quiet rural area with small farms and some large houses built in the early 1800s.

Ibricken Lodge, as it is known locally, was originally built as a holiday house for Lord and Lady Inchiquin. In the early 1900’s the Faithful Companions of Jesus, (FCJ Sisters), would lease it for a few weeks each year to offer their sisters a summer break by the sea. The Sisters purchased the house in the 1950’s and continued to come for holidays and retreats until the old house was replaced by the current property in 1980. The new house made it possible to host retreats, courses and workshops as well as holidays. Initially these were for FCJ Sisters and religious from other congregations, but soon opened up to interested lay people, and to different groups who availed of the facilities of the house for a variety of educational, health, well being and spiritual purposes.

Teach Spioradálta – FCJ Spirituality House has 12 bedrooms and several large rooms suitable for a variety of uses. It has always been a place of rest, of peace, of calm and spiritual nourishment. Over the years Ignatian retreats of three, six and eight days, have been enhanced by the location of the house on the Atlantic coast, by walks to St. Josephs Well, to Cleadagh and along the Bog Road to the White Strand.

Today, the area of Spanish Point, two miles from Miltown Malbay, best known for the Annual Willie Clancy Traditional Music Summer School in July; has an increased number of private dwelling houses, holiday homes, two hotels and a beach that attracts visitors from near and far for relaxation, swimming and water surfing.

In 2021 the Faithful Companions of Jesus, (FCJ Sisters); appointed Nóirin Lynch as Director of FCJ Spirituality House  – Teach Spioradálta to develop it as a Spirituality Centre through out the year, with particular emphasis on Ignatian Spirituality and Discernment.

The FCJ Society is keen that those living locally and from further afield, will journey with Nóirin and the Sisters as they continue to ‘Widen the Circle of Love’ sharing the Good News with all who seek to find peace and refreshment as they experience God’s beauty in this special place.

May all who visit this place come to find ‘new life’ here. 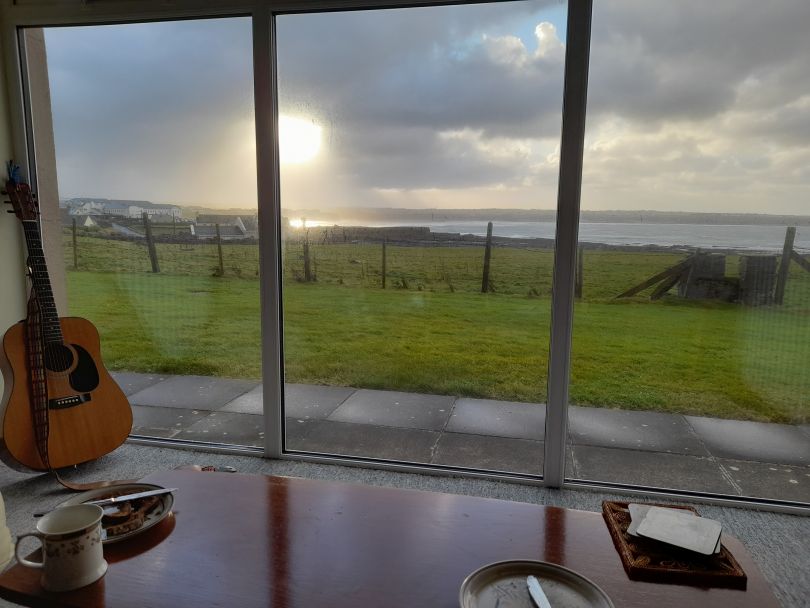 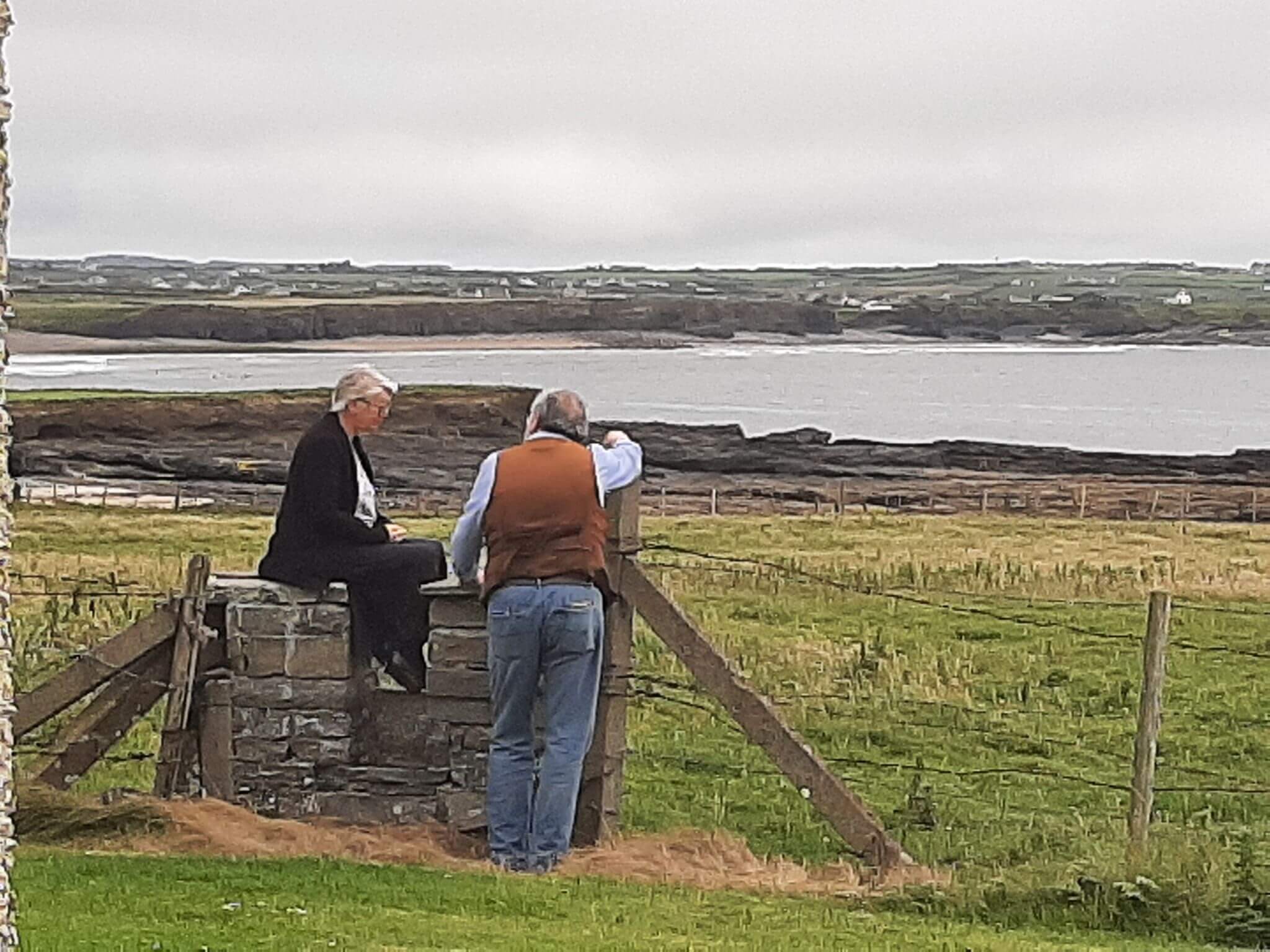 Based on courses, events and workshops. Please feel welcome to call in or to contact us in advance to check availability.